This story originally appeared in the January issue of Traders Point Living, a neighborhood magazine published by the company behind N2GIVES, and was written by Cathy Huff. To learn more, visit The N2 Company.

I originally was introduced to Sujo John, the founder of YouCanFreeUs, through mutual friends in Dallas, TX. He now lives there, but grew up in India and moved to NYC with his wife Mary right before 9/11 occurred. He has an amazing story of survival as he was working in the north tower of World Trade Center when the first plane hit. (You can Google him and find several interviews as his story went viral soon after.) He walked down 81 floors and was literally pulled from the ashes of the downed tower while many others around him died. He was so afraid that his wife Mary, who worked in the south tower and was pregnant with their first child, had perished, but she was running late on the morning of 9/11, and the short delay saved her. Soon after 9/11, Sujo felt called to leave the business world and devote his life to God. He has been an inspirational speaker ever since, and once he was made aware of human trafficking in India, vowed to help save its victims.

Though he travels all around the world, Sujo is most often drawn back to India. Along with speaking, Sujo was always involved in compassionate work on his trips to his home country, usually helping to build schools or churches. But in 2009, his life was changed again while he was visiting New Delhi. A friend told him, “You need to come see the red light district –perhaps God will speak to you about doing something there.”

Sujo and a group of others went, taking dozens of roses with them. As they drove down the dark streets and even darker alleys to the district, Sujo recalled that he could feel a sense of evil all around him. They gave a rose to each woman and girl they could find. Most were kept locked up by the brothel owners in what basically were nothing more than cells and cages. One victim whispered, “If you really care about us, you can get us out of here.”

As I got more involved and joined the board of YouCanFreeUs, it became my mission to first educate myself on every aspect of the modern slavery problem, to become an effective abolitionist and speaker for those who have no voice, and to help inspire and connect others into this fight. I think there’s a spot for everyone to get involved.

The statistics on human trafficking are horrifying. Generating an estimated $150 billion each year, it’s the world’s fastest-growing criminal industry. Sex trafficking generates about $99 billion of that total. The rest comes from selling captives, many of them children, into forced labor in often-hazardous work environments. Nearly every country in the world is part of the human trafficking web, whether as a source of victims, a place of transit, or a destination where the enslaved are exploited. 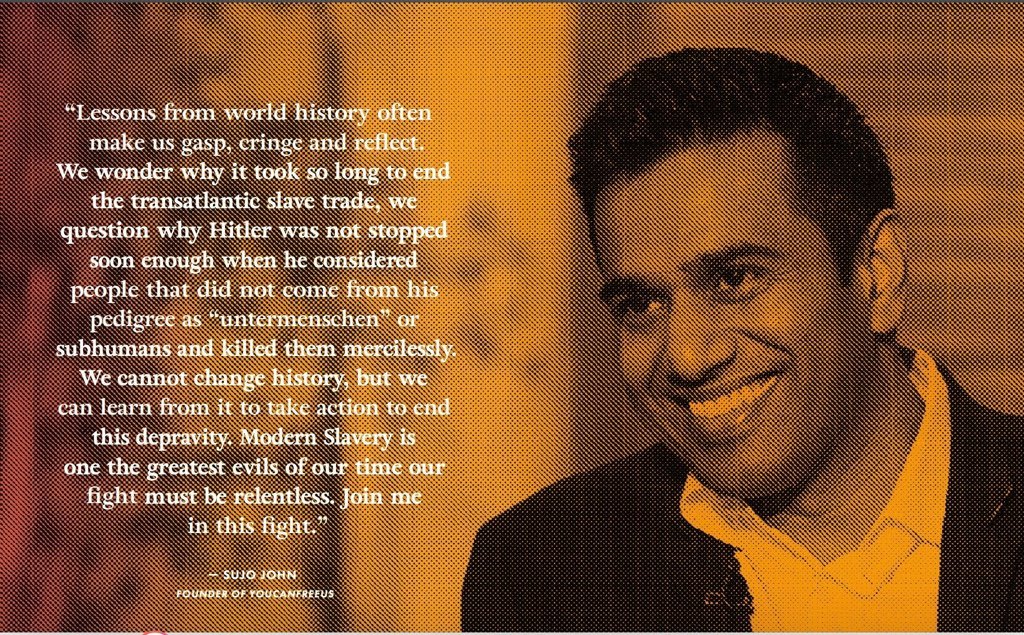 India is a unique “case study” in terms of looking at modern slavery and how to effectively fight it. Women and children of certain social classes are still considered “less than” and many times looked at as though sexual victimization and forced labor is simply their lot in life. There is still widespread belief that these entrenched, centuries-old ways shouldn’t be changed. India is also the oldest and largest country in the world with a history of human trafficking–and it’s a country where many individuals are moved through on their way in or out of other countries. So basically, if you can figure out how to fight trafficking there, you’ll have solutions and lessons that are applicable elsewhere. When I originally asked Sujo what their success rates were for freeing a young woman or girl and giving her a full, new life, he said 98%. I knew then there was something special about YouCanFreeUs.

The YouCanFreeUs program is intensive from the standpoint that it addresses all the needs of women and children coming out of trafficking – emotional, mental, physical, spiritual, and financial. And they put together a support system for them once they graduate from the program so they have a safety net once they leave. Many of these victims were sold into slavery by their own families and cannot go back home.

For anyone who believes that human trafficking is largely a problem of countries like India, think again. A 2018 report from the U.S. State Department found that the U.S. is one of the worst countries in the world for trafficking. Dig a little deeper and you’ll learn that U.S. men are the biggest drivers of this industry both within the U.S. and worldwide – whether through purchasing (this includes pornography) or participating through selling (which now includes most gangs and cartels as humans are easier to make money off of than drugs). But make no mistake – women are involved too in exploitation, because where we spend our money can drive child labor.

The U.S. also creates an endless supply of homegrown victims to match the demand. How? The State Department report found that children in foster care, homeless youth, young undocumented immigrants, and kids with substance abuse issues form a large population that is especially vulnerable to easy exploitation. That data is backed up by non-profit advocacy groups like the Polaris Project, which adds physically and sexually abused kids to the list of the vulnerable. Traffickers hang out where these kids gather, and lure them in with food, drugs, an offer of a place to stay, and any number of other enticements. Once they’ve gained the child’s trust, the exploitation begins.

While law enforcement around the world is starting to make inroads into finding and arresting more traffickers and those who buy sex, the work of rescuing, healing, and rehabilitating the victims falls largely to non-governmental organizations like YouCanFreeUs.

I want to inspire people to first get educated about the problem, and to then start using their resources to fight against trafficking. I also want people to encourage the companies they work for to give some of their profits towards fighting trafficking. 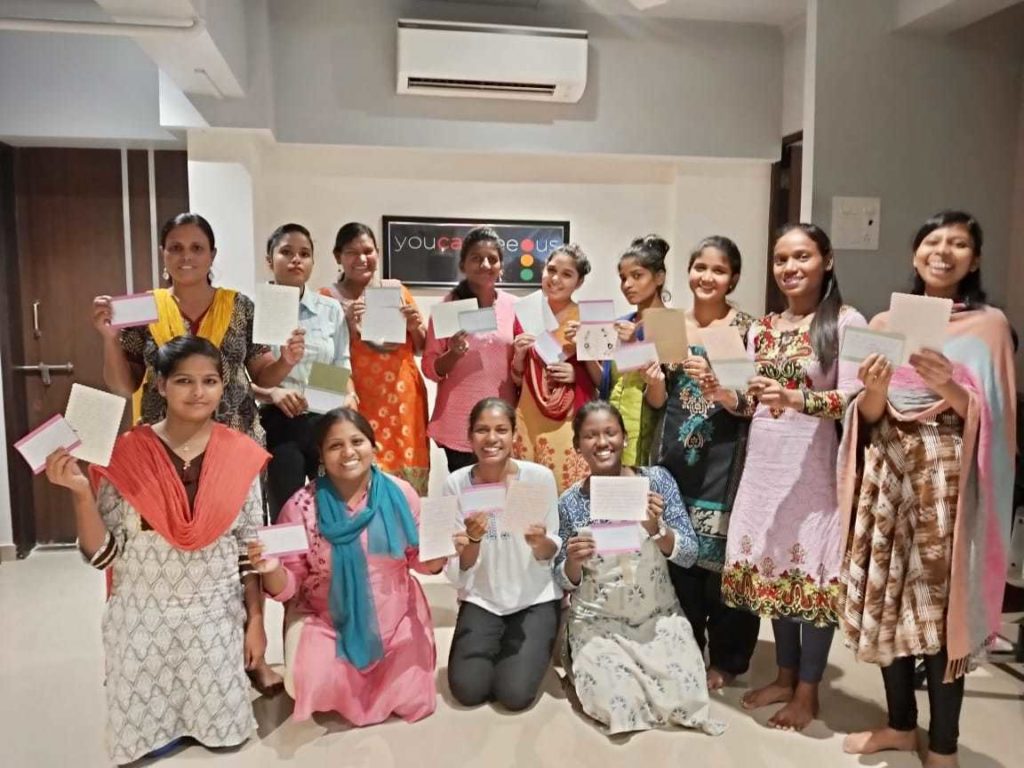 It’s important to know what your contributions to rescue organizations can do. These are numbers from YouCanFreeUs. Here’s a link to give: https://youcanfreeus.kindful.com